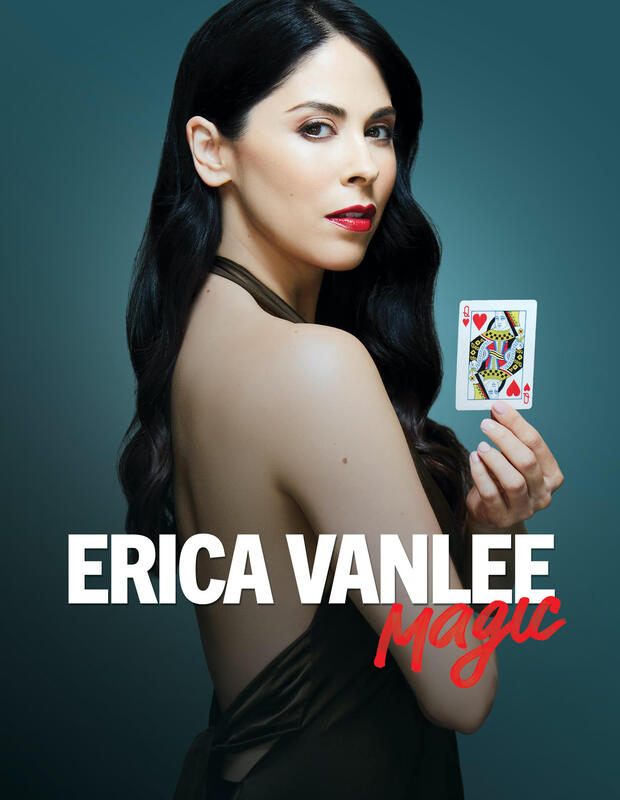 Direct from Las Vegas!
Magician Erica Vanlee will amaze
and entertain you with her world class magic and illusion!
As seen on Masters of Illusion and Comedy Central,
​Erica will take you on a magical journey,
making objects appear out of thin air.
She even teaches you a cool trick! The perfect combination of magic, charisma and humour.

Erica Vanlee is an American magician,
actress and international artist based in
Sydney and Las Vegas.
​
Vanlee's skills as a performer and passion for the arts has
taken her around the world. Her talent can be seen in
​ multiple mediums including television, stage, and print.

Her domestic TV credits include, “Masters of Illusion” (CW), “Raising Hope” (FOX), "Droned" (Science Channel), "Naked Vegas" (SyFy) and “Wrong on Every Level” (Comedy Central). In the film space, she has worked side by side with ElijahWood in, “The Trust."

​Vanlee has appeared on the cover of Vanish Magazine and Blur Magazine, while also being featured in OK Magazine, The New York Times and in MAXIM Magazine (Australia) February 2021.

A passion for travel and exploration, she has toured with, Masters of Illusion, The Pendragon's, Criss Angel’s The Supernaturalists, Criss Angel's Mindfreak Live and had a long Las Vegas run with the hit, “Comedy Central’s - The Amazing Johnathan Show” and in Spiegelworld's Opium (Swing) at the Cosmopolitan.
​Vanlee studied theatre at Harvard University and RADA - The Royal Academy of Dramatic Art, London. She holds a Bachelor of Fine Arts (B.A) in Theatre, from the University of Nevada, Las Vegas, UNLV. ​

"Feminine energy in the form of US magician Erica Vanlee.
Erica made parasols appear out of thin air, did magic with linking rings, and made burnt, broken bits of cotton whole again. From her attire – including a leotard and fishnets – to her musical backdrop – such as a slowed-down version of Beyoncé’s Crazy in Love – she certainly brought the glamour."
Play & Go 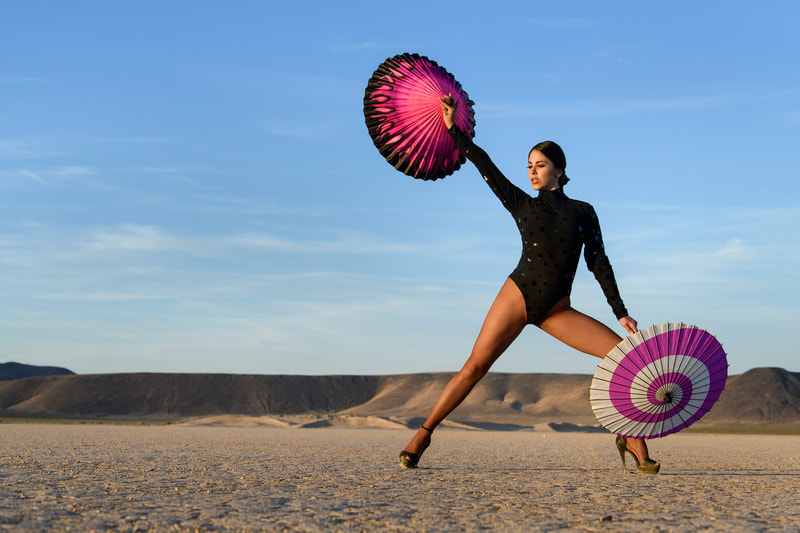 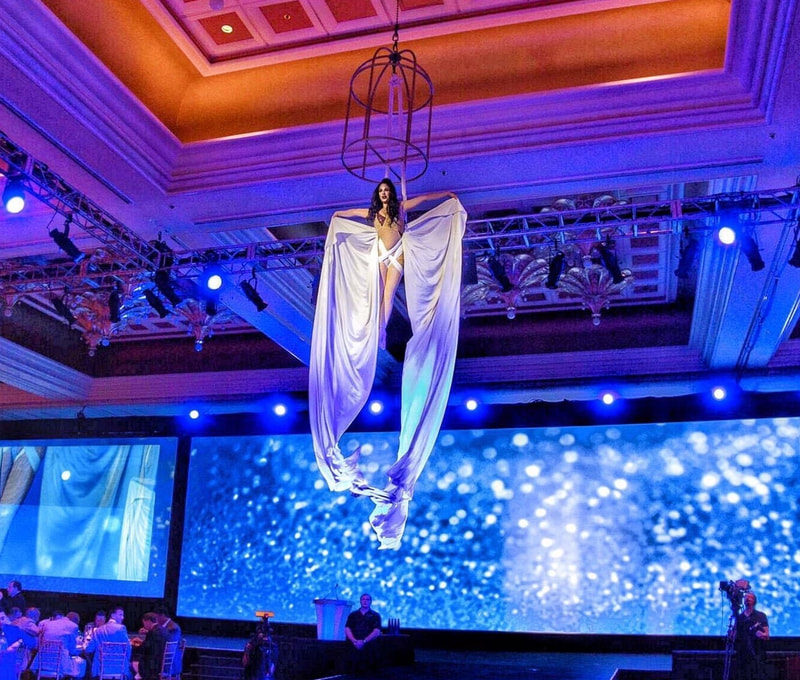 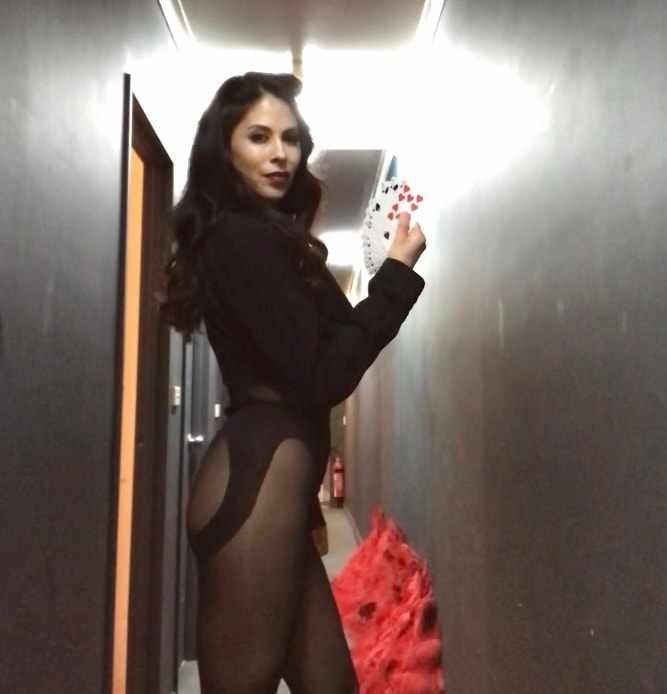 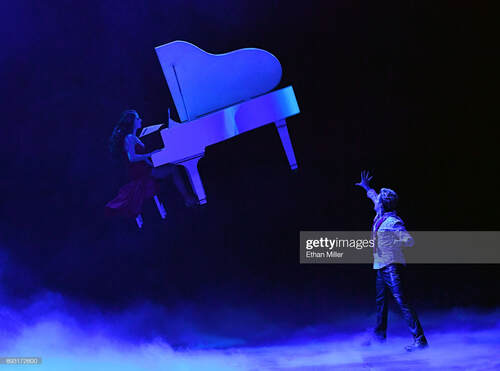 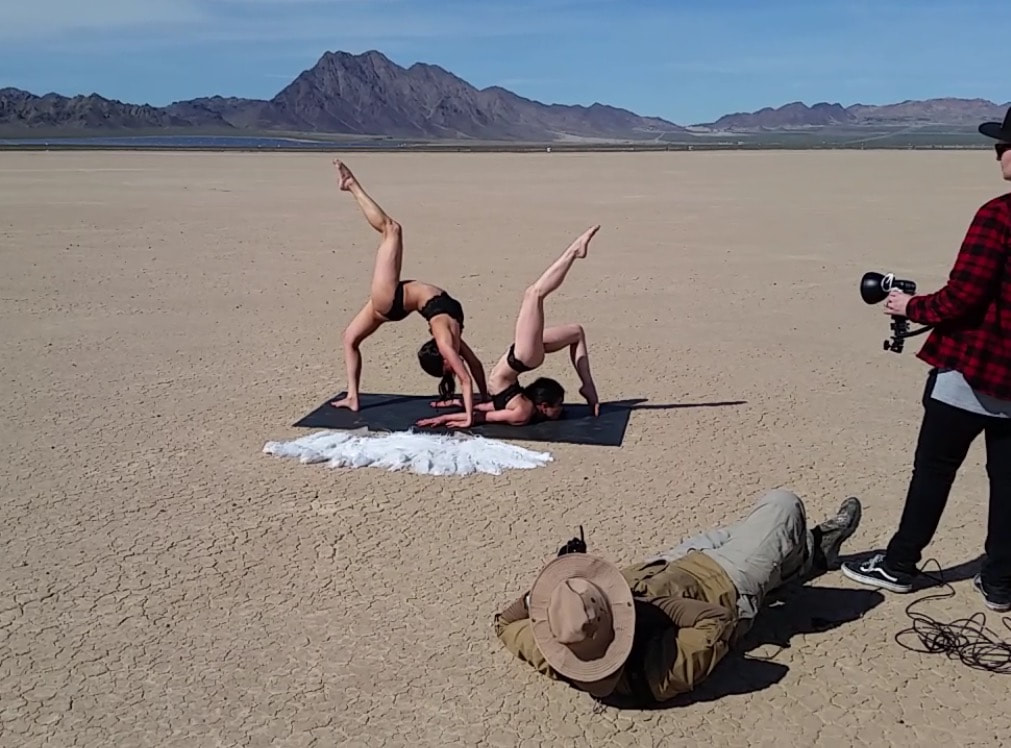 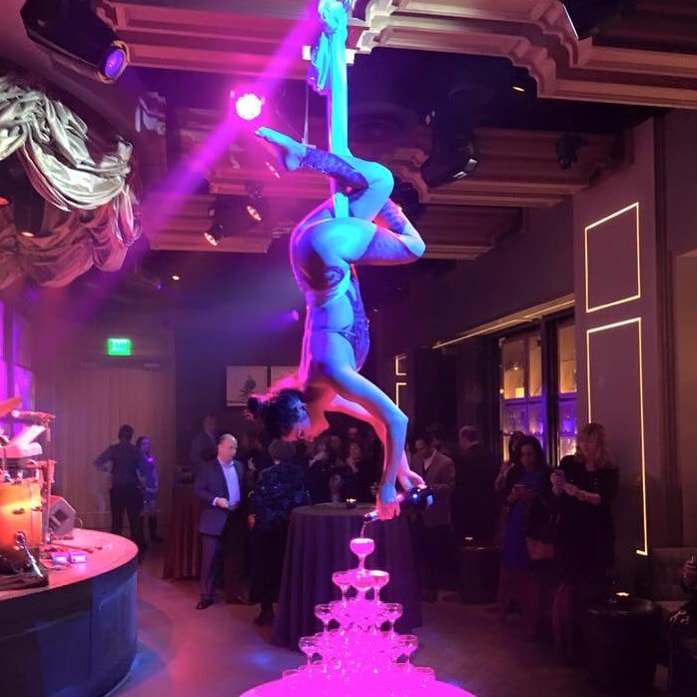 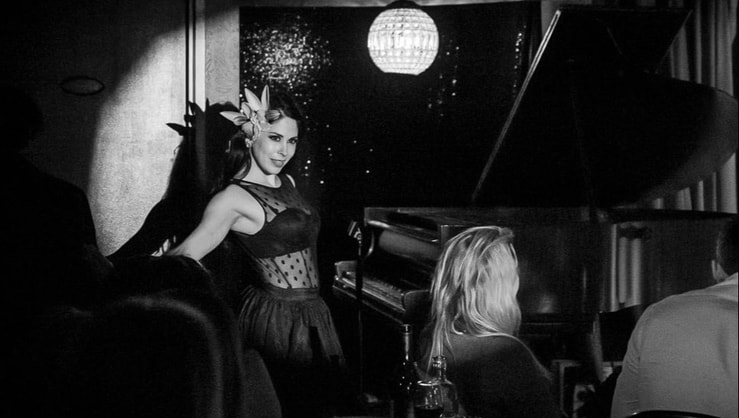